Apple announced the long-awaited latest version of its iPhone on Tuesday, September 2013 to yawns and ho-hums again.

However, instead of giving us one iPhone, they gave us two, one for the rich people called iPhone 5S made with the best materials and iPhone 5C made from special plastic for the poor people.

The only highlight of the show was the “Touch ID” that allows you to protect your phone and buy things on iTunes using your fingerprint via the “Home” button.

This is not a revolution or even an evolutionary idea, more of taking a page from Samsung never-ending gimmicks. The thinking is probably if it works for Samsung, why reinvent the wheel and it will give the masses something to talk about for a while.

With competition coming from all sides from the likes of Samsung, LG, Motorola, Nokia (Windows), Sony and the Chinese emerging players including Huawei, Lenovo, and even upstart Xiaomi, Apple had to not only defend its turf but as the luxury smartphones market shrinks, it only made sense to diversify to serve the emerging markets of the BRICS (Brazil, Russia, India, China, and South Africa) economies.

Without a doubt, Apple will probably sell millions of new iPhones and make billions of dollars, but they face the possibility of diluting their brand image and in the long-run, this will hurt them a lot.

As time goes by, Apple must have something new and revolutionary to show, otherwise they will become another BlackBerry while the fast and nimble Asian manufacturers overtake them with new product releases almost every six months.

When jokes and parodies of Apple’s product launches on Youtube get more attention than the real deal, consumers will think twice when they associate iPhone 5S and 5C for the same and cheap thing. 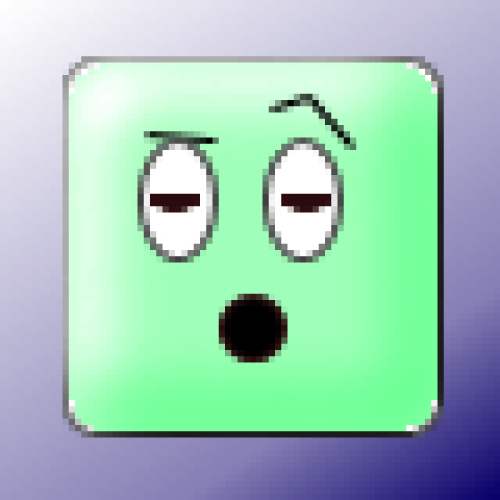