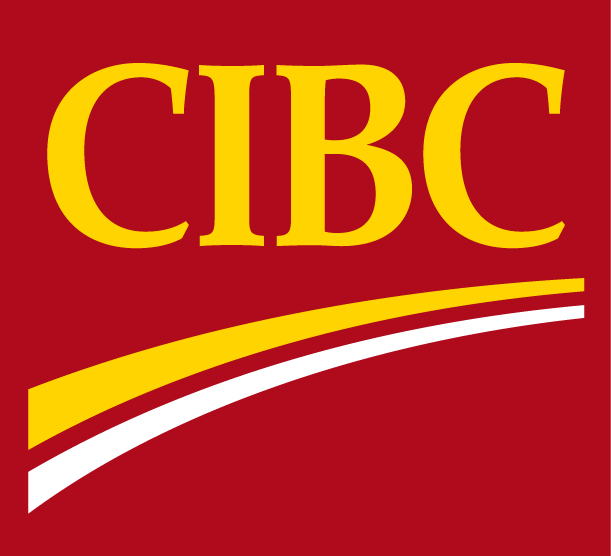 It’s been about four years after the sub-prime mortgage fiasco, but the aftershock of the financial meltdown continues to have an adverse effect on the lives of so many people.

Yet few have been charged with any criminal wrongdoing and firms that got into trouble because of their own greed got away with billions in bailout money from the government. This leaves the ordinary citizen to wonder about the transparency and fairness of the free market system and how our government treats big business and who’s really in charge?

Today there was an interesting article in The Globe and Mail titled “Clock runs out on subprime lawsuit against CIBC” which was about the expiration of time-period for a multi-billion class action lawsuit bought against CIBC bank for misleading investors about its exposure to the US subprime mortgage in 2007. Basically due to the clock running out on “this kind of shareholder class action”, the judge ruled that it cannot proceed.

After reading this article, one wonders how big business can get away with wrongdoing as the judge has indicated that if the class action had proceeded, there was a “reasonability of success”. It is interesting to note if an individual had committed a crime, there seems to be no limit to the time for them to be prosecuted. However, if big business is a fault they seem to easily get off the hook. As we read in most cases where the big business settles, they end up paying a small fine and have the upper-hand by saying that the company admits to no wrongdoing. If they admit to no wrongdoing why pay the fine in the first place?

Imagine the regular person doing something wrong, paying a tiny fine and having the ability to say “I admit to no wrongdoing.” That would be so convenient, but unfortunately that hardly ever happens. Because of this kind of double standard, no wonder people feel jaded because of what they are seeing out there that if a business is big enough, the people who have been entrusted to run it can pillage the company, drive it into the ground, get a bailout while admitting no wrongdoing.

And to make matters worse, there’s also the little dirty thing big business do if the name is so tarnished, they simply change it to something else. Remember Andersen Consulting, now it’s Accenture. They figured people have a short-term memory and unfortunately they are right. In a few short years, a company with a bad reputation changes its name to something else and magically they are trusted again. It makes you also wonder if we are naturally born suckers?

In the end, we can be angry and upset and say the world is unfair, but for those that have seen the light, the best way to deal with this is to play the game by knowing the rules and try to come out on top. Because being upset and angry will just be a waste of time.

Can Tim Horton’s new lid save its reputation?