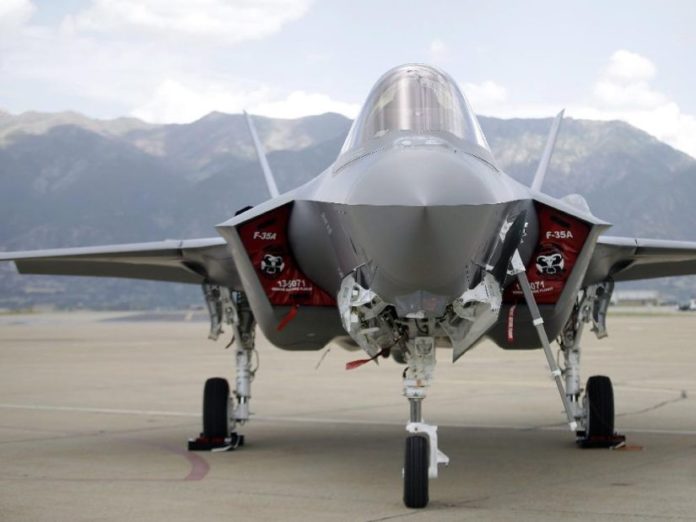 The buy or no buy decision for the F-35 fighter jets has been going on since last year. We would have thought by now that the decision has been made already, except that we learned that the plane itself is still in development with technical problems as outlined by the US Accounting Office.

Depending on which side of the bench you are on in Ottawa, it is either the must have item as determined by our Defence Minister, Peter MacKay, and Associate Minister of National Defence, Julian Fantino, who are strong advocates of purchasing the F-35 fighter jets despite objections from the NDP. To them there are no viable alternative as they reasoned the F-35 fighter plane is built by our next door neighbor, USA, and it’s good to have warplanes that can be easily fixed due to inter-operability of parts. Because if we were to purchase the French or Russian warplanes, well you can imagine reading the manual.

As the world is changing and the balance of power has shifted to the east, especially China, the world is becoming a more dangerous place to live in with all of the crisis and revolutions that are going on in the middle east. Our government feels strongly that we need those warplanes for domestic protection and to participate with our allies in protecting our interests around the world. After all, now that our economy is looking more rosy and robust, we also want to show the world that Canada can kick ass too. And not to mention now that the polar ice cap is melting, imagine all of the natural resources that will be available for the taking, we have to make sure no one touches that.

It is strange to see our government move in a different direction towards playing a greater role in world affairs even though we should have maintained our neutral stance to keep peace and stability.

Yet although we believe in self-protection and ensuring our interests around the world are not compromised, couldn’t we just have built our own warplanes? The CF-18s are a lot older now, but Canada has a history of being able to do things on our own. Think about the jobs that we could have created from some of the $9 billion defence budget.