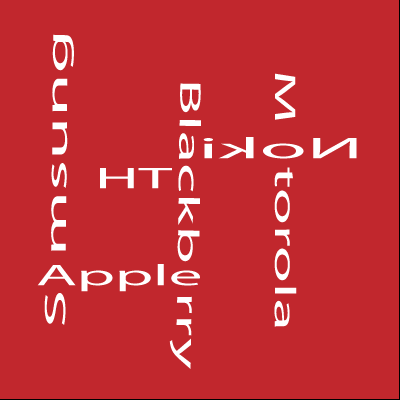 Is there too many smartphones and tablets in the market now? It is getting harder and harder to choose which one is the right one now, but we certainly are not complaining.

With the upcoming launch of the new iPhone 5 from Apple only a few days away, Sept 12 to be exact, let’s just say that whatever they bring to market will have to be the most amazing, magical, revolutionary product ever yet. By the way, did we forget any adjectives that Apple uses to describe its products? Because in less than a month’s time, we have seen a plethora of outstanding devices from Apple’s competitors including Samsung, Google Motorola, Nokia and Amazon that will not only entice consumers to look at other options besides the iPhone 5. There are simply too many gadgets to choose from… and that’s actually a good thing for consumers, bad for the device makers.

The funny thing is that this is not even the end yet because we expect to see more product launches from now to the first quarter of next year. This would be the make it or break it event from Blackberry, who is expected to launch their own smartphone with the long-awaited BB10 operating system. And recently it has been getting more and more of a warm reception from developers, analysts, and carriers alike. Blackberry may be next year’s poster child for the most unexpected turnaround story… but we digress here.

Just to summarize the launch for those that have been sleeping through these events or living under a rock, here are the major product launches so far:

As seen these companies are well known respected companies that can and will take a big chunk out of Apple’s coveted market share. And who’s to blame them (consumers) for looking at the other eye candies out there, Apple’s competitors have all stepped up their offerings.

However, there’s one company that really has Apple in a knot, Samsung. Recently Apple won a court case in their home turf, the United States, against Samsung for patent infringements, but lost out in other countries including, the UK, Japan, and South Korea, Samsung is, so far, the only company to outsell Apple’s smartphone with their Galaxy S III. In about 100 days, they sold over 20 million units of this popular smartphone powered by Google’s Android.

In the end, what this means for consumers is a greater selection of choices and better prices when shopping for a smartphone or tablet. We say, bring on the other choices as well and may the best gadget win.