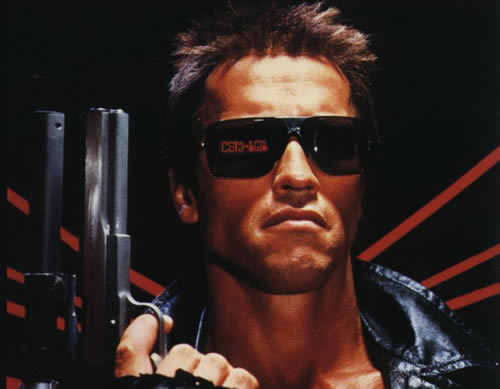 For the past years, there are several robot movies that have captured the hearts of the audience. Movies about robots are getting popular because of the latest innovation. This may also mean that they love the fact that robots in real life will be like the robots that they see in movies.

The Terminator is a character portrayed by Arnold Schwarzenegger, which is a cyborg that initially was a programmable assassin that targets Connor. There have been many celebrities who played as The Terminator in its sequels, but Schwarzenegger is the most popular. This killing machine character has added to the lengthy resume of the said celebrity. Moreover, his portrayal has been really effective, and in fact, The Terminator movie is one of the successful robot movies you can ever find.